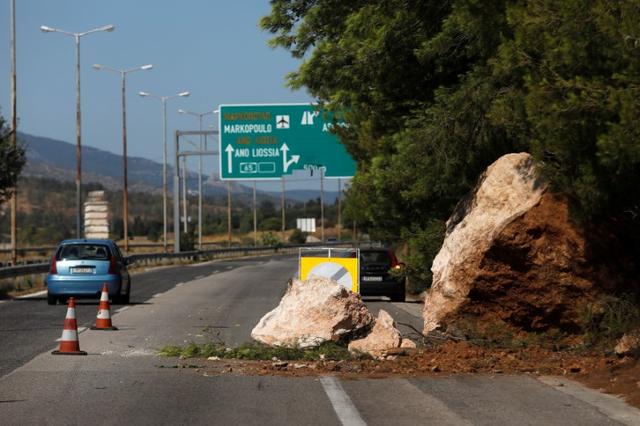 ATHENS: A strong 6.3-magnitude earthquake hit central Greece on Wednesday, the US Geological Survey said, prompting residents in the city of Larissa to rush into the streets according to local media.
The Institute of Geodynamics in Athens said the quake, which could be felt across central and northern Greece, had measured at a magnitude of 6.0.
According to the Athens observatory, the epicentre of the quake was 21 kilometres (13 miles) south of the town of Elassona, near Larissa.