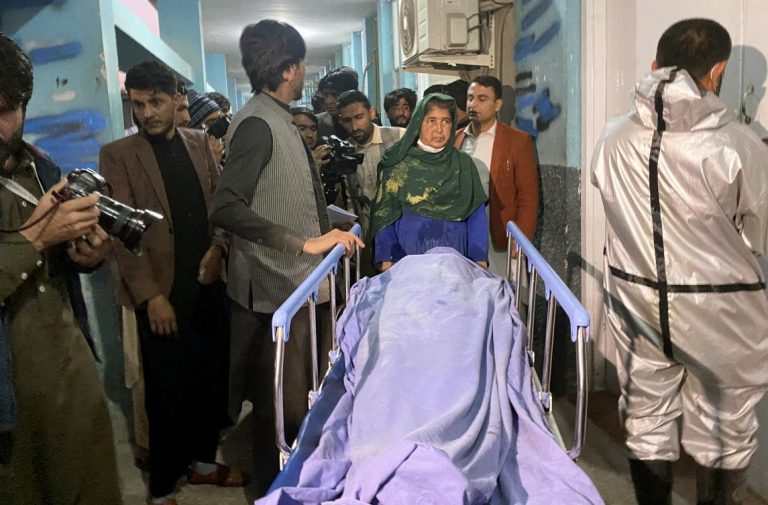 Daesh claimed responsibility for an attack that killed three female media workers in eastern Afghanistan on Tuesday evening.
The militant group, which has a presence in Afghanistan, said its fighters had targeted the three female employees of a television station in the eastern city of Jalalabad, according to SITE Intelligence group.
Three women who worked for Enikas TV aged between 18 and 20 had died and a fourth was critically injured after being shot on their way home from work, Afghan officials had said.