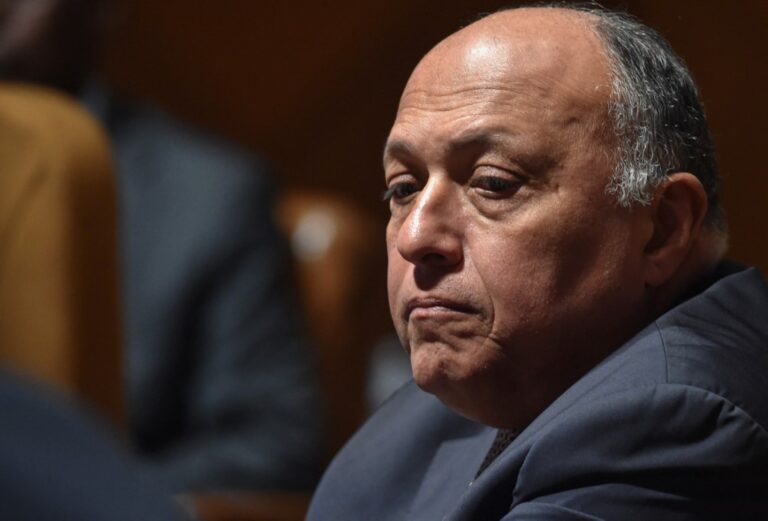 DUBAI: Egypt’s foreign minister called for the unified Arab front to face current issues and challenges during a ministerial meeting of the Arab League.
Sameh Shoukry called for the halt of foreign interference in Libya and expressed support for a political solution.
He also said “we fully support Saudi Arabia’s efforts in defending themselves from the Houthi militia.”
As for Syria, the Egyptian top envoy called for unity in the face of Turkish “occupation.”
Shoukry also said Arab ministers support Sudan’s and Egypt’s stances on the Grand Renaissance Dam issue.
“We seek an agreement that will preserve our rights without violating those of Ethiopia,” he said.