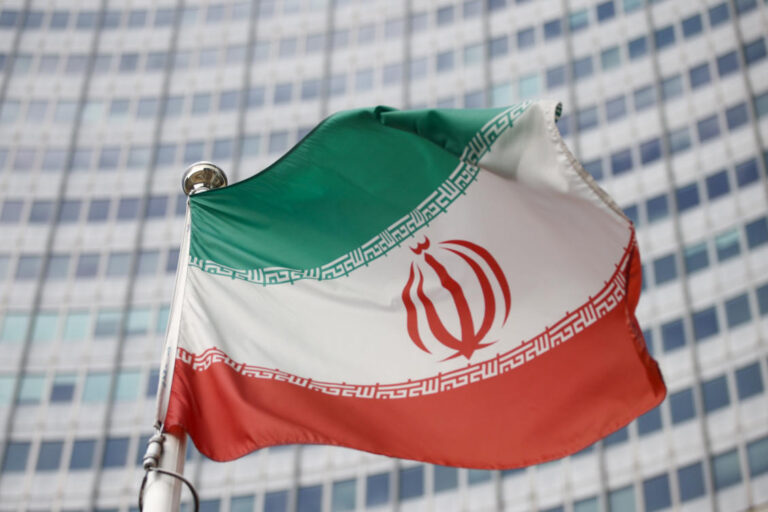 PARIS/VIENNA: Talks between the UN atomic watchdog and Iran aimed at prising answers from Tehran on unexplained uranium traces have been delayed, narrowing a window to make progress or risk undoing a wider push for detente with the West, three diplomats said.
Iran’s 2015 deal with world powers effectively drew a line under what the International Atomic Energy Agency and US intelligence agencies believe was a secret, coordinated nuclear weapons program that the Islamic Republic halted in 2003.
In the past two years, however, IAEA inspectors have found traces of processed uranium at three sites Iran never declared to it, suggesting that Tehran had nuclear material connected to old activities that remains unaccounted for.
The IAEA needs to track that material down to be sure Iran is not diverting any to make nuclear weapons.
In a bid to break the impasse, and avert an escalation between Tehran and the West, the IAEA has said it would hold talks with Iran as of the start of April with the aim of making progress by early June.
Those talks are taking place in parallel with negotiations in Vienna aimed at rescuing the nuclear deal and without substantial progress could stoke distrust and harm the prospects of bringing the United States and Iran back into compliance.
“It’s been pushed back several weeks regarding the April start. Could be as little as two,” a European diplomatic source said, adding that the reason was technical.
Two diplomats also said there was a delay, one of whom said the IAEA delegation would be headed by inspections chief Massimo Aparo.
When asked about the delay, an IAEA spokesman said only: “A date in April has been confirmed.” Iranian officials did not immediately respond to requests for comment.
The IAEA has said it is “deeply concerned” at the prospect of undeclared nuclear material in Iran. It says Iran has not credibly explained the first particles it found, at a site in Tehran that Iran said was a carpet-cleaning facility, and is seeking answers on those found last year at two other sites.
The United States and its allies have been pressuring Iran to come clean, and the issue could complicate efforts by Washington and Tehran to revive the nuclear deal.
Iran has bristled at “attempts to open an endless process of verifying and cleaning-up of ever-continuing fabricated allegations.” It also denied the IAEA access to the two sites for seven months last year. It denies ever pursuing nuclear weapons and says its nuclear aims are entirely peaceful.
At a meeting of the IAEA’s 35-nation Board of Governors last month, France, Britain and Germany prepared a draft resolution with US support expressing concern at the “lack of progress” in obtaining explanations from Iran.
They backed away from submitting that resolution for a vote when IAEA chief Rafael Grossi announced talks with Iran to “see if we can resolve this once and for all,” and he hoped to report progress by the next board meeting in June.
Shortly before then, on May 21, a recent deal between the IAEA and Iran cushioning the blow of Tehran slashing its cooperation with the IAEA is due to expire. After that, the agency’s oversight of Iran’s activities will be reduced further.
“It is very clear that if we haven’t concluded or made sufficient progress before May 21 to justify an extension of this accord we will enter a crisis period,” the European diplomatic source said.