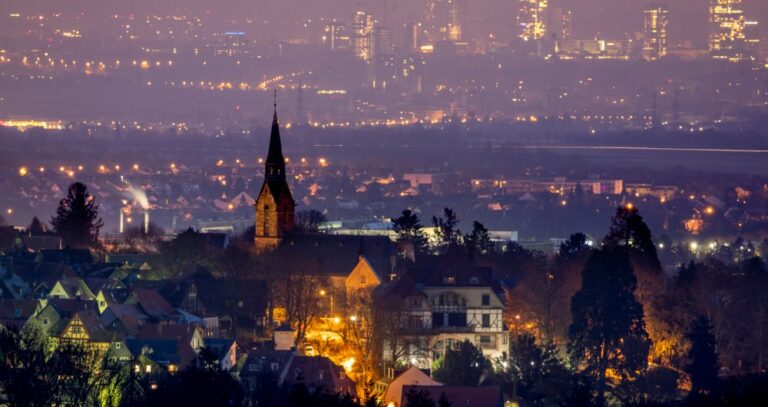 LONDON: More than 90 percent of severely ill COVID-19 patients in Germany have a “migrant background,” a leading doctor has said, amid concerns that minority ethnic groups require more support in the fight against the virus.

Thomas Voshaar, a top doctor at a German lung hospital, said a survey of leading medics had found that many of the most gravely ill patients were what he described as “patients with communications barriers.”

The head of Germany’s top diseases institute, Lothar Wieler, said the number of intensive care patients with a Muslim background was “clearly above 50 percent,” despite making up just 5 percent of Germany’s 83 million population.

Voshaar told a conference call of journalists that government warnings about the dangers of the virus are “simply not getting through” to migrant communities.

Jonathon Kitson, a fellow at the London-based Adam Smith Institute, told Arab News: “This shows the need for an acceleration in Germany’s vaccination program to reach all members of society.”

He added: “Although vaccine acceptance rates in the UK amongst BAME (black, Asian and ethnic minority) people have initially been lower than the rest of the population, thanks to outreach and personal testimony this is beginning to change.”

Wieler said doctors had compiled figures from intensive care wards toward the end of 2020 and the start of 2021, the peak months of the second wave.

“According to my analysis, more than 90 percent of the intubated, most seriously ill patients always had a migrant background,” he said.

“We agreed among ourselves that we should describe these people as ‘patients with communications barriers.’ We don’t seem to be getting through to them,” he added.

“There are parallel societies in our country. You can only put that right with proper outreach work in the mosques, but we’re not getting through. And that sucks.”

Minority groups have been hit disproportionately hard by COVID-19 in many countries, including in the UK, where studies have shown a higher mortality rate among black and Asian people.

But Germany does not publish official figures on infection or death rates among different ethnic groups.