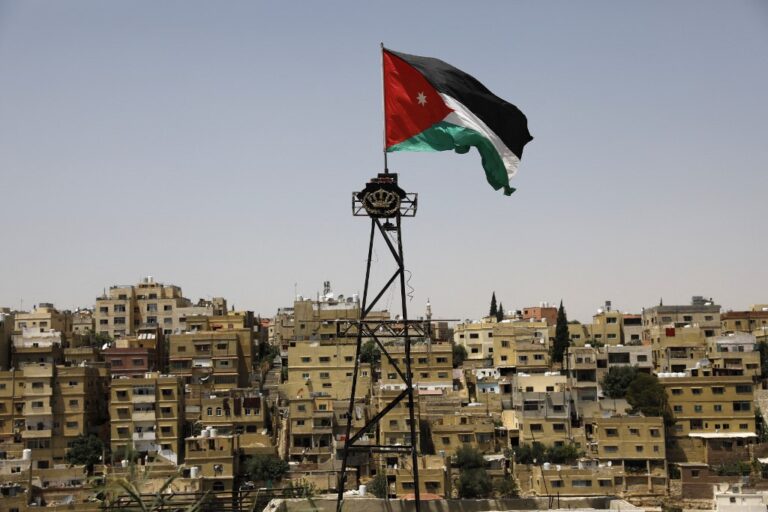 DUBAI: The Jordanian government announced on Sunday that it will issue a detailed statement about the arrests that took place in against senior Jordanian figures on Saturday, Al Arabiya TV reported.
The Jordanian Minister of Information had stated that the government would issue within hours a detailed statement about the arrests.
During a session of the Jordanian National Assembly, the Senate Speaker said: “We affirm our support for King Abdullah II in preserving the stability of Jordan … Jordan is a red line and our king is a red line,” stressing the importance of the Jordanian people to avoid “being led by rumors.”
While the Speaker of Parliament, Abdel Moneim Al-Awdat, rejected “any prejudice to the security of Jordan,” while noting the challenges the country faced.
“Jordan faces many challenges, including the economic crisis and the repercussions of the epidemic,” he said.
“Our loyalty to King Abdullah II is complete, and we are with him and his crown prince … and we have to confront the greedy, stalking, hateful, foreign agendas and suspicious projects,” he added.