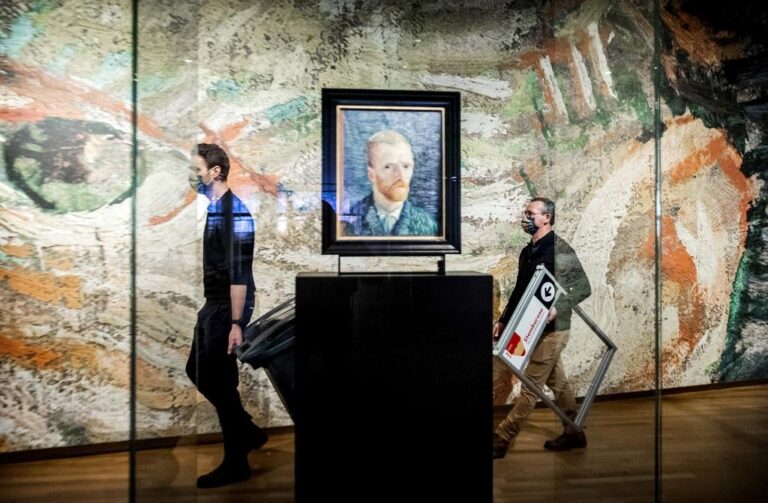 THE HAGUE: A 58-year-old man was arrested Tuesday on suspicion of stealing two paintings by Vincent van Gogh and Frans Hals from museums in the Netherlands last year, Dutch police said.
The man was held at his home in the central town of Baarn over the thefts of Van Gogh’s “Parsonage Garden at Nuenen in Spring” and Hals’s “Two Laughing Boys”, but the paintings have not yet been found, police said in a statement.