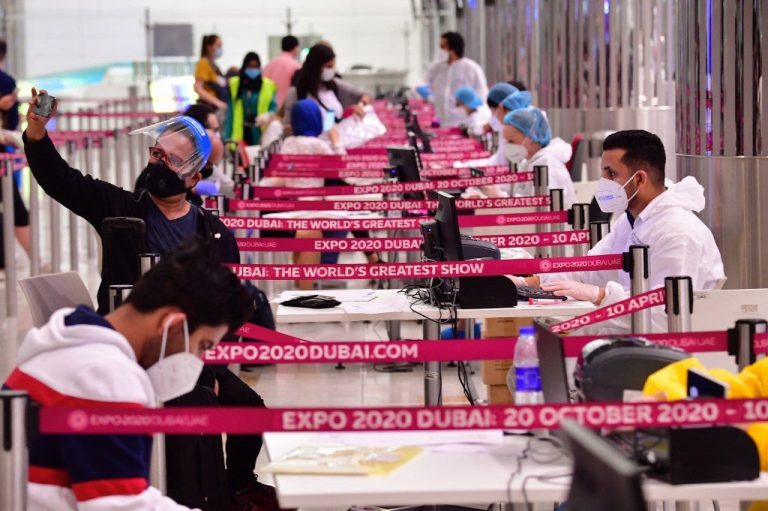 The agreement involves recruiting Filipino domestic workers via official entities from April 2021, which “will begin a new phase of bilateral cooperation between the two friendly countries in the recruitment of domestic workers,” Saif Al-Suwaidi, Undersecretary at the UAE Ministry for Human Resources Affairs said in a statement released by state news agency WAM.

The agreement will control and regulate the recruitment process, maintain the rights of all involved parties, and reduce the overall costs of this process, Al-Suwaidi added.

The deployment of Filipino domestic workers to the UAE has been suspended since 2014 when the UAE stopped foreign embassies from verifying the contracts of their nationals serving as domestic helpers. Contract verification is required under Philippine law.

The same provisions were in the standard employment contract being used in Kuwait, Philippine labor officials noted.

The UAE official also said discussions were held with their Philippine counterparts regarding “precautionary procedures implemented by the UAE to protect workers, including domestic workers, from the COVID-19 pandemic, as well as its efforts to offer medical treatment to patients.”